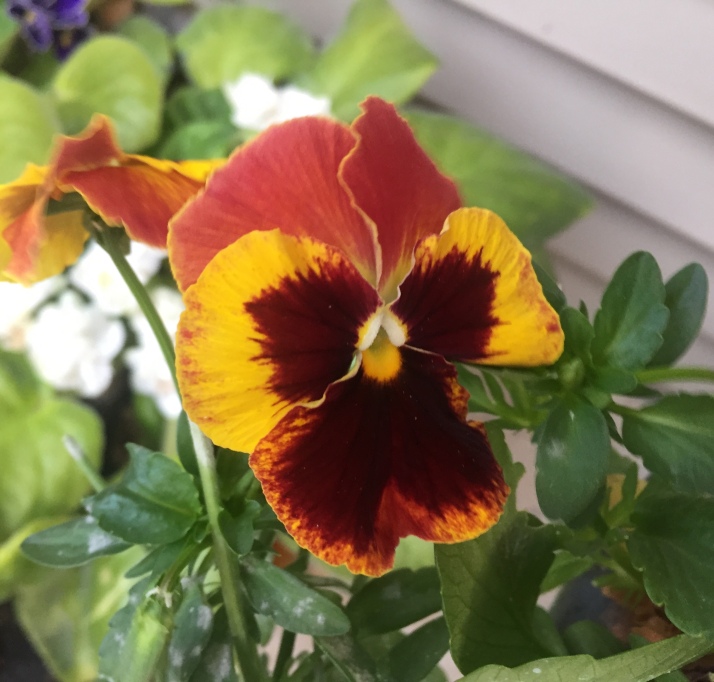 Friendships can be so complicated

Why I wonder to myself

Sometimes our ego gets in the way

Sometimes our feelings get hurt

Sometimes we expect too much

Sometimes when one person has a challenge in life

We take it as them being distant

Sometimes you need to give and not worry too much

Sometimes you have to trust that the friendship is still alive

Even though the signs may not point to that

Sometimes we need to just reach out

Our friendship needs to be watered like a plant

But the work of friendship is worth it in the end

Because friendship is the best gift one can give

Pain, like a violent force
Shatters the ego
Our image of ourselves
As in control and self sufficient
Breaks down
Sometimes we glue the broken pieces together
Only for it to break one more time.

How is it that things we imagine have the worst timing in our lives
Become the blessings we never expected?

How is it that things we don’t plan
End up having the best outcomes?

How is it that we can be so mistaken?

Perhaps these things come our way to teach us humility
Humility of acceptance
Trust in the Universe
Contentment under all conditions!

Our ego fights a battle to death
And if we’re lucky
It’s the ego that loses!

Mysteries of life abound!
Learning is life-long
Humility is learned one trial at a time…

But perhaps worse is not so bad
If we learn the lessons we need to
And better is good
But it won’t last in this world!

Sacrifice hurts!
That’s normal…
But sacrifice is not a net loss!
We may give up things that are dear to us
We do suffer as a result
But then come the rewards

In this culture
Sacrifice may not make sense…
Why should I give up something that’s dear to me
For someone else’s benefit?
Why should I put others before me?
Why should I sacrifice my comfort and ease?

The irony is, that sacrifice
This giving up
This turning away from the self
This focus on others
Is exactly what we need
To grow
To blossom
To bloom!

When we give up our will
Our way
Our desires
Our comfort
Something amazing happens in time
It does take time…
There is no fast way through the plane of sacrifice!

But on the other side
Is a fragrant garden
With streams and rivers
Thirst quenching and refreshing and sublime!

Yes, sacrifice involves pain
But these are growing pains

Letting go of the ego
And the insistent self
Can only bring us joy and happiness!

“In the path of the Blessed Beauty, I have experienced but little adversity… I pray that I will be given the opportunity to attain the gift of calamity in His path!”
Dr. A. M. Davudi

“The gift of calamity”
What does this phrase imply?
What does it mean?

Perhaps the lover of Truth is so intoxicated
With the wine of the love of God
That calamity in His the path
Is seen as a gift!

To see calamity as a gift
Requires deep faith
And the letting go of self and ego!

And what is humility
What is this rare commodity?

What does humility lead to?
Perhaps it releases us from
Needing to be right
Perhaps it opens our hearts
To new ways of thought
Perhaps it protects us
From the big fall
Perhaps it leads us
To a place of calm
Where we wont need to prove ourselves
All the time

The ego dissipates
Even if it is momentarily
I, me and mine
Melt away
Calm replaces anxiety
The way appears more clear

I recognize my place
In the universe
Infinitesimally small
Yet, I can be guided
By the hand of the Divine